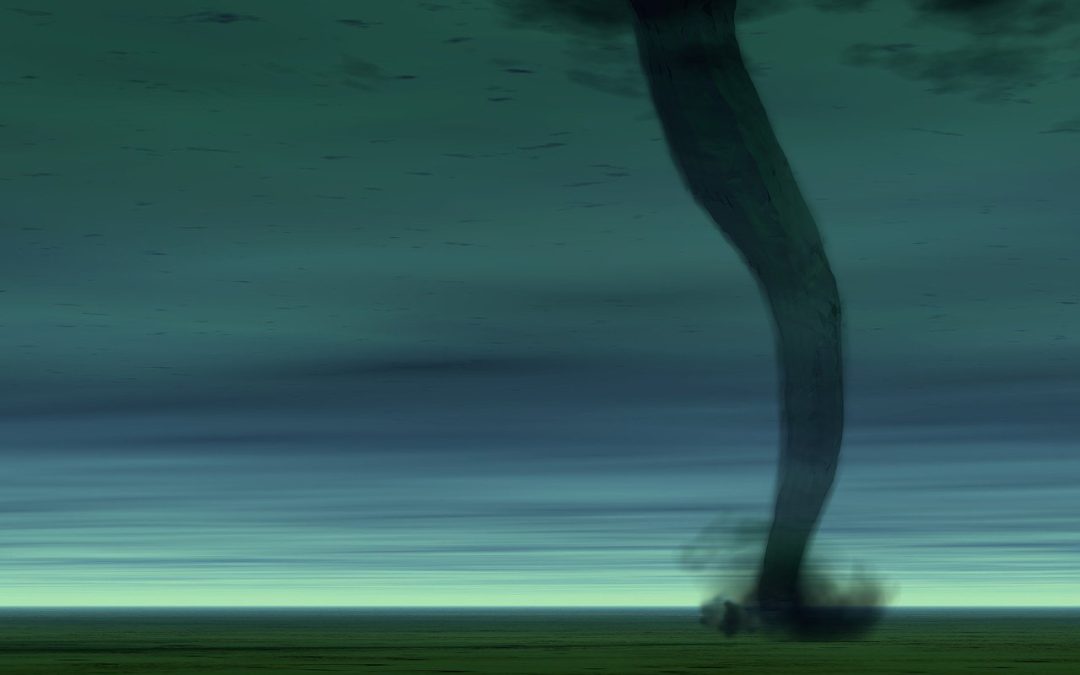 And the good news is that each embrace and subsequent release makes it even easier to get back to Center. As we get clearer it also becomes easier to discern the subtler qualities of an impending “spin” and embrace the issue “on the fly” before we get sucked into the “swirl”.